Semiconductor Industry results for 2014 look like they will hit record numbers. The 2014 Q3 results continue trending upward from all-time record 2014 Quarters 1 & 2. Results from Q4 are not expected until February 2015.

By all appearances, data from the Semiconductor Industry Association (SIA) and the World Semiconductor Trade Statistics (WSTS) indicates that 2014 Q1 numbers set records for sales posting more than 78 billion. In 2015, WSTS forecasts significant growth in the automotive and communications applications of semiconductor technology, and for consumer and computer applications to remain flat to 2014 levels.

In 2014 Q2, data from SIA and WSTS shows another record setting quarter with global sales coming in just under 83 billion. This is an increase of more than 5% over 2014 Q1 and a jump of almost 11% in year over year comparison of the second quarter in 2013. These truly remarkable growth numbers were consistent in all regions globally, but especially strong in the Americas. 2014 Q3 results continue the trend in the first two quarters, posting global sales of 87 billion, an almost 6% increase over 2014 Q2. While complete 2014 Q4 results are not in yet, both October and November were robust. In October 2014, a 1.5% increase in sales meant milestone of 18 consecutive months of increase (SIA defined this as year over year increases).

2013 posted record breaking annual numbers for Global Semiconductor sales and was surpassed by 2014 by almost double digit percentage numbers. Of course 2015 is too young to post numbers, but the SIA outlook calls for modest growth throughout 2015 and 2016. 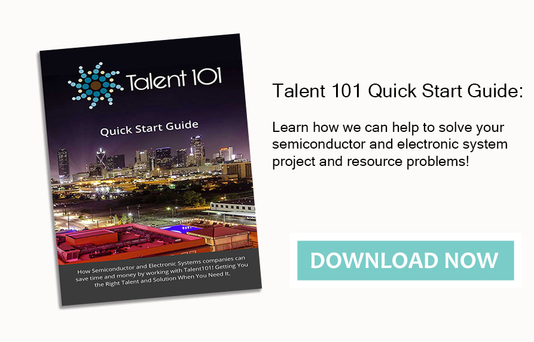 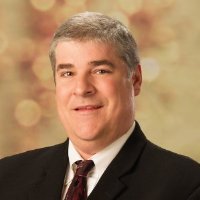