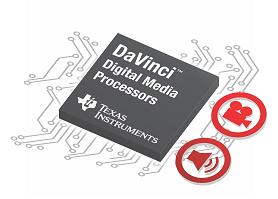 The DaVinci Processors are coming!

The new DaVinci processor that are coming out of Texas Instruments take an innovative approach to processing video and the upcoming 4K video revolution in the industry. The device enables original-equipment manufacturers (OEMs) and original-design manufacturers (ODMs) to quickly bring to market devices featuring robust operating systems support, rich user interfaces, and high processing performance through the maximum flexibility of a fully integrated mixed processor solution.

END_OF_DOCUMENT_TOKEN_TO_BE_REPLACED 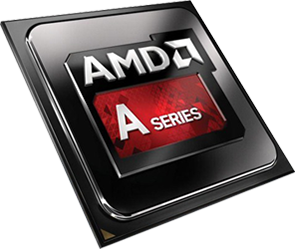 Advanced Micro Devices is launching its code-named Kaveri processors, which represent one of the biggest technical advances that the company has made in some time. If you did not know already, AMD has invested large resources to make Austin a new home for its innovation, and these new chips are just one such example.

The Kaveri chips are meant for games and other high-performance applications. The new chips show that AMD is moving in a very different direction from Intel, which at the 2014 International CES put a lot of emphasis on “perceptual computing,” or using gestures and other new kinds of interfaces to control computers. Instead of interfaces, AMD is focusing on powerful graphics capabilities.

AMD says Kaveri has 2.4 billion transistors (the basic building blocks of computer electronics), and 47 percent of them are aimed at better, high-end graphics. Although the code name is Kaveri, the new chips will officially be called the A-Series Accelerated Processing Units (APUs). Like most AMD processors, they combine both graphics and central processing unit functions on the same chip.

END_OF_DOCUMENT_TOKEN_TO_BE_REPLACED 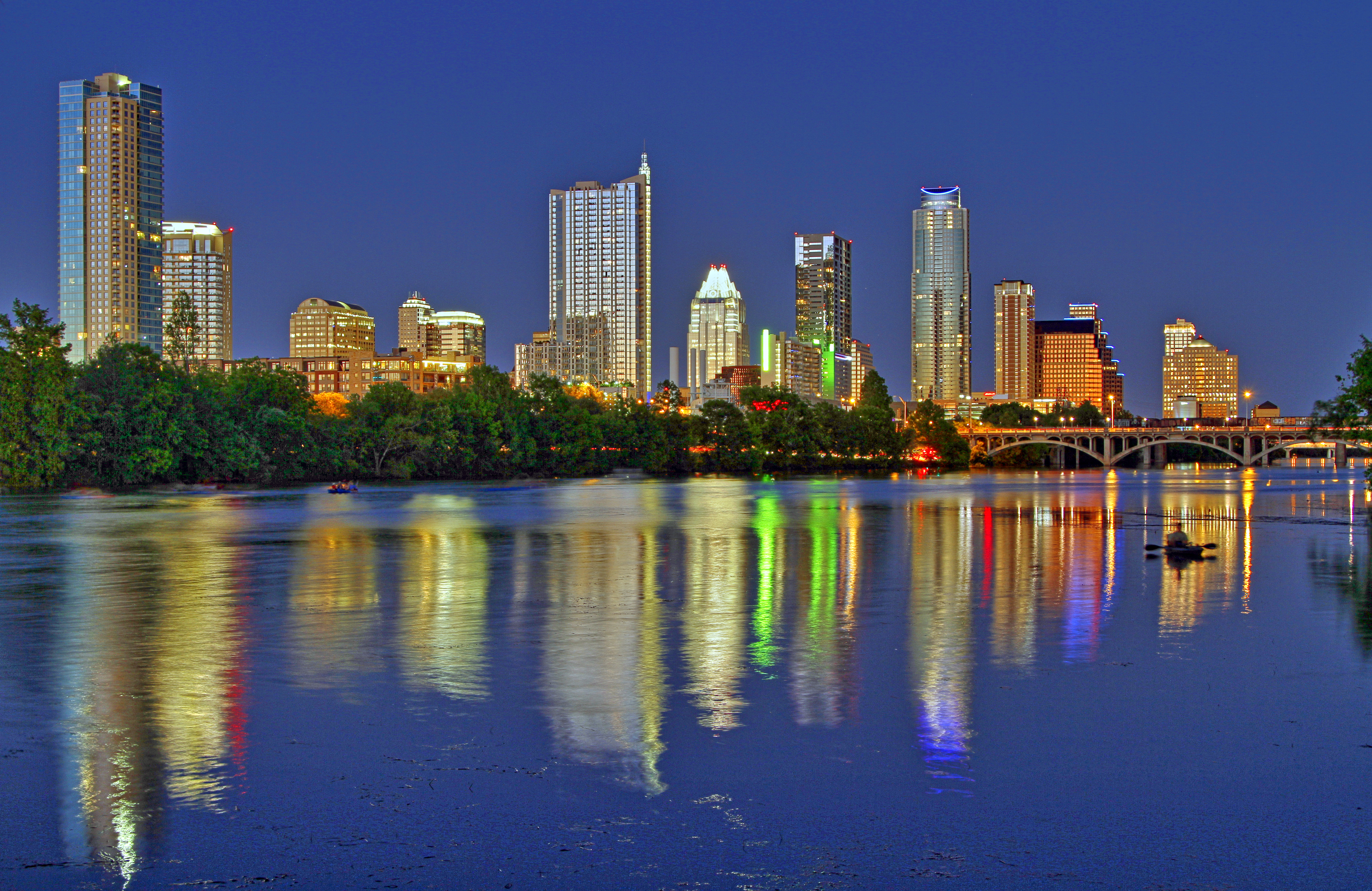 Austin, TX vs Silicon Valley: Who will reign supreme?

Silicon Valley is still the Holy Grail for tech business, but Austin is now emerging as a new destination of choice for tech startups as well as larger enterprise companies and for several reasons. Austin now hosts a healthy mix of larger companies and savvy entrepreneurs coming in droves from California, New York and other tech hotbeds. Private investors are often surprised at the number of seasoned executives operating here, but the truth is that Austin has grown into one of the nation’s go-to spots for startups and large players alike, and a market for high-growth companies to thrive.

END_OF_DOCUMENT_TOKEN_TO_BE_REPLACED 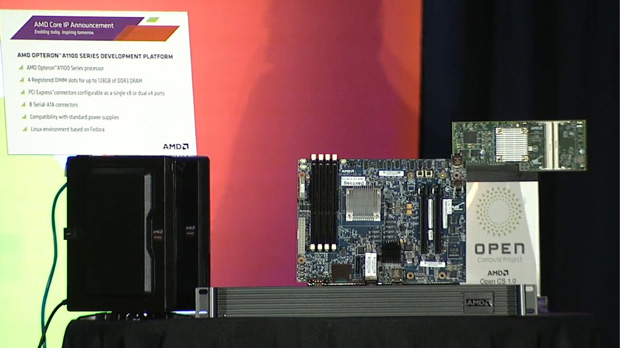 AMD is taking the wraps off

There’s no denying that AMD is no longer the proud anti-Intel company it once was, but that doesn’t mean it’s irrelevant. The chip-maker recently announced that it will begin shipping samples of its ARM-based Opterons later this quarter, a move that might help it to regain some lost ground in recent years.

Codenamed “Seattle,” the ARM server chip dubbed as the Opteron A1100 is AMD’s promise of a greener future for the cloud. The shift from desktop to mobile means that the general public is becoming increasingly reliant on the cloud for their computing needs. ARM-based servers, though they won’t completely make x86-based servers obsolete, are perhaps solutions that will help to cut down on the amount of energy it requires to run a datacenter.

END_OF_DOCUMENT_TOKEN_TO_BE_REPLACED

Talent 101 is an Approved State of Texas ITSCA Staffing Vendor

END_OF_DOCUMENT_TOKEN_TO_BE_REPLACED

An article in Bloomberg Businessweek that came out recently discusses the growth in hiring for U.S. tech jobs over the past year. The trend is tied in deeply with increased global demand for tech products, as well as a desire for companies to realize cost savings through greater technological innovation.